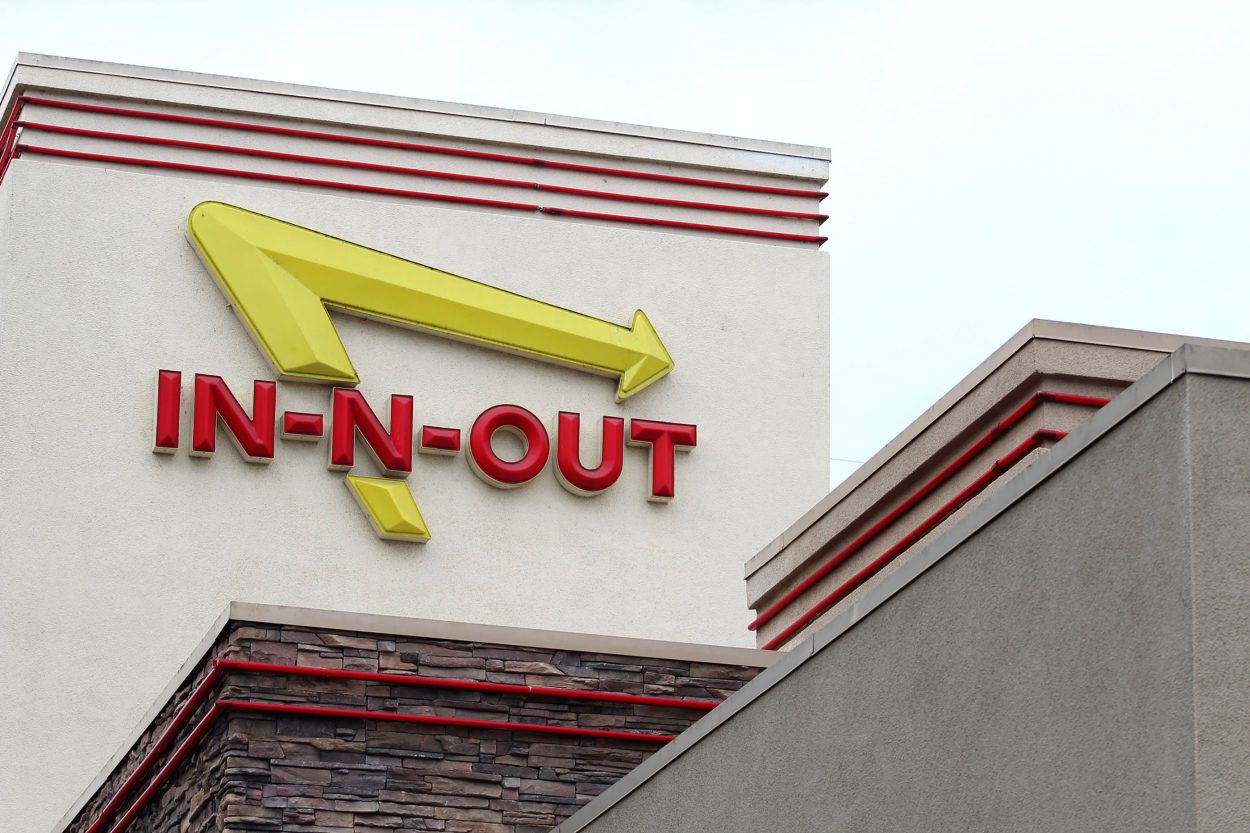 A viral tweet from California college student Zuriel Sanders on Aug. 8 listed a variety of fast-food chains that he claimed are supporting President Donald Trump’s 2020 nomination. Since the original post in August, fast food chains like Chick-fil-A and In-N-Out have been respectively spotlighted for their contributions to anti-LGBTQIA+ organizations and California’s Grand Old Party (GOP).

“There’s a lot of pressure around being ethical consumers these days and it’s on us to know,” said Crystal Murphy, a Chapman political science professor. “I do work with my students and encourage us to be ethical consumers to the extent that we’re able. It is a challenge to mount that level of competition that individual consumers simply never can.”

Trump supporters make up one such example of consumers making their political consumption known. On-campus options such as Starbucks have been boycotted by Trump supporters after the company’s former CEO Howard Schultz announced that he had plans to hire 10,000 refugees over the span of five years from 2017 to 2022. The Panther reached out to Chapman Republicans for comments, but did not receive an immediate response.

“If Starbucks had said, ‘Well, we don’t want to hire refugees,’ then it would have been fair for Democrats or liberal-leaning people to not want to shop there,” said Max Lopez, the president of Chapman Democrats. “Giving people employment who are new to this country and helping them find stability is what would prevent them from turning to crime in order to survive, which fulfills those stereotypes of refugees.”

Jake Bishop, a senior political science and sociology double major, said consumers have the purchasing power to influence the political landscape – but it takes more than just one person. He used the push for fast food restaurants to make vegan options more readily available as an example.

“You might be one person picking up a vegan meat option at a store, but if other people do that, it signals to the store that more people want that type of option, which will change the way that they distribute their food,” he said.

Although individual consumers are not able to influence the political landscape, Bishop said that if enough people were to boycott companies who contribute to organizations that have a detrimental effect on minority groups, organizations may feel the economic pressure to change their ways. When asked if business and politics frequently overlap, Bishop explained that people and lobbyists with enough money and influence on legislation have the power to impact politics for the greater good. He went on to say that for those who are affluent enough to make donations, their money is an extension of their voice and ultimate motives.

“We see it all the time with pharmaceutical companies lobbying for keeping their patents,” Bishop said. “We see it when oil companies lobby against certain environmental restrictions that would possibly hurt their profits, but be so much better for the planet.”

Lopez said that socio-economic factors should also be taken into account when boycotting certain companies or industries; affluence plays a role in whether people are financially able to take part in a movement. While some Chapman students may be able to afford to boycott some companies, it doesn’t justify public shaming, according to Lopez.

“It is a sign of privilege to be able to choose a possibly more expensive item,” he said. “We should target the Chapman community to make these changes as opposed to other communities who might not have the means (to boycott).”

“I grew up in Santa Ana and I remember even as a child then that there were Evangelicals boycotting Disney because they had a Gay Pride Day,” she said. “I’m witnessing it now with the gym Equinox and people are boycotting it.” Shannon Coulter, the founder of the Grab Your Wallet movement, added Equinox to her list of corporations that have aided Trump’s campaign.

The Grab Your Wallet movement highlights companies whose powerful employees have donated large sums to Trump and encourages Americans to boycott said companies. Some of those include Equinox Fitness, L.L. Bean and Royal Dutch Shell (Shell Oil).

“The CEO of In-N-Out is quite wealthy and they believe in a certain standard of heteronormativity based on their religious beliefs,” said Angela Kim, a junior communication major. “They’re using that money to reinforce who has power.” Kim explained how individual consumers have power, but it is difficult to commit to ethical consumption.

“I used to be consciously aware and monitor where I would shop and where I would refrain from shopping,” Kim said. “Over time it gets really exhausting limiting myself.”

While research shows that average, individual consumers do not have enough purchasing power on their own to influence the political landscape, every purchase made is political, Murphy said.

“Everything we do is political,” Murphy said. “On some level, I do think that there is a duty for us as consumers to be attentive and responsible. On the other hand, information is really difficult for consumers to find – on purpose.”