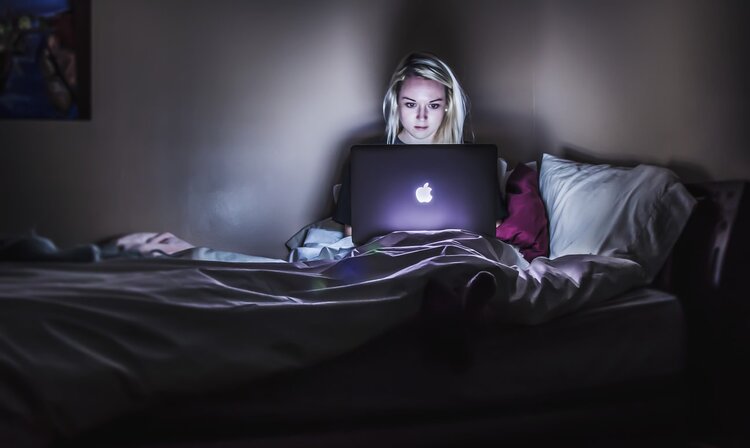 Social media was supposed to be a good thing. It was supposed to help us feel connected with others, learn about what was going on in the world and help disseminate resources and information when we needed it. Now, it seems to be doing the opposite.

I wrote an article about how social media affects young people’s mental health in May 2019. What I ended up discovering was that social media has an undeniable effect on body image and the fear of missing out.

However, recent research studying the link between social media use and depression found the relationship between the two “small and inconsistent,” according to two psychology professors, Candice Odgers of the University of California, Irvine, and Michaeline Jensen of the University of North Carolina.

Odgers and Jenson told the New York Times that children’s depression and anxiety are simply mirrored by their phones, and if phones weren’t in the equation, issues like mental health would still remain. They also brought up another good point: if phones and social media caused an increase in anxiety and depression, then why have anxiety and depression decreased in large parts of Europe?

Netflix’s documentary “The Social Dilemma” delves into how social media really works. Although making an account on Instagram, Twitter or Facebook is free, social media platforms make money by selling your data and consumer behavior to advertisers. Remember those promoted ads on your timeline? Personalized advertisements are exactly how social media became so pervasive.

The film interviews tech executives from Pinterest, Facebook and other platforms about how they engineered the applications to be addictive and, frankly, dangerous. As they illustrated in the documentary, social media has the capacity to fill up our schedule with meaningless dopamine highs that distance us from actual experiences in real life. The tech giants are made out to be people who have the best intentions, but they fail to reveal their motivation; hacking human psychology has always been for financial gain.

Although we don’t have much of a choice during the pandemic, constantly staring at our screens for school and social interactions, social media contradicts itself in that we feel more alone and isolated the longer we use it. But as Odgers and Jenson suggest, depressive symptomatology can be preexisting, not necessarily the cause of these symptoms. It becomes the question of the chicken or the egg.

So, what do we do to curb our addiction?

Here’s a start: Turn off your notifications, don’t use screens at the dinner table and don’t hop on your phone before bed. Those are things we’ve had drilled into our heads since the first mobile phones, but have ignored as we bring our iPhones to the bathroom with us every morning.

Framing “The Social Dilemma” as something civilians need to fix isn’t right. We need to be holding these tech giants responsible for the repercussions of their platforms. We need legislation and the government needs to subsidize research on design ethics, media literacy and privacy protection. If the tech giants can come up with it, they need to learn how to manage it instead of lining their pockets.