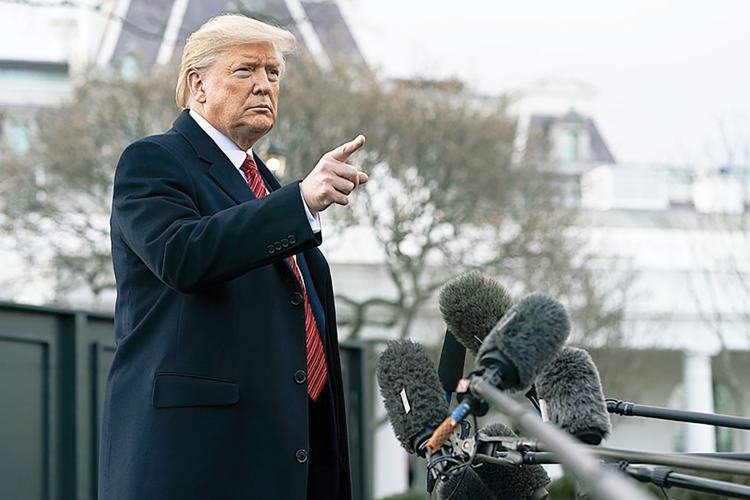 When I learned that President Donald Trump paid virtually no taxes the year he won the election, I wasn’t the least bit surprised.

“That makes me smart.”

Tax breaks for the rich are nothing out of the ordinary; wealthy people have the money to invest in their businesses. If their losses from investments or businesses are large enough, they can use said losses to reduce or write off their entire tax bill. Wealthy individuals routinely use tax loopholes to evade paying their fair share of taxes.

Some of these tax loopholes include pouring money into companies, investments and charities. In 2019, the 400 richest families in the U.S. pay a lower overall tax rate than the middle class. How does that make sense?

Economists Emmanuel Saez and Gabriel Zucman at the University of California, Berkeley, explained to CBS that the Tax Cuts and Jobs Act Trump signed into law in 2017 was the tipping point. It pushed the tax system into a state where it has tilted in favor of the highest wage earners.

The ultra-rich don’t pay the same rate of income tax because they aren’t making money from wages, but from investments. The tax system for property and business is nothing like the system for regular wage earners. If the rich get tax cuts, who pays to make up for the massive tax revenue that would have come from the rich? The middle and working class.

If we continue to participate in the current tax system, with its multitude of exemptions and loopholes for the wealthy, this inequity spiral will result in growing disparities between the rich and the poor. It’s time that America’s wealthy pay their fair share like the rest of us, especially if billionaires got $637 billion richer during the pandemic.

The problem, for once, isn’t Trump. It is the regressive tax system that has operated in this country for decades. We must urge our representatives to implement a fair tax system that holds each individual accountable for the federal income taxes they owe, regardless of how that income is made.